Vocal coaching for all ages!
“THOSE WHO WISH TO SING, ALWAYS FIND A SONG.”

Explore the world of theatre and storytelling.

Bring a unique professional musical production to your next corporate or charity event.

Work one-on-one with Tenja to enhance your ability to tell story through song, vocal and acting technique.

Create a custom, professional production for your corporate or charity event, making it one to remember for all your guests.

Welcome!!!  Performance On Point is a singing & acting coaching program located in St. Catharines, Ontario. Creator of POP, Tenja Hagenberg, is an active performer with years of training and is committed to helping people realize their full potential as singers, actors, and performers in the Niagara area. Whether you’re 5 years old or 75 years old, a professional or an aspiring professional; we personalize every lesson to fit the needs of our students and help to develop your signature sound!

If you’re looking for the perfect place to find guidance in preparing your material for that next big audition or to gain confidence and crush your favorite song at the next karaoke night; we’ve got you!!!

Contact us for more information on how we can help you find your voice! 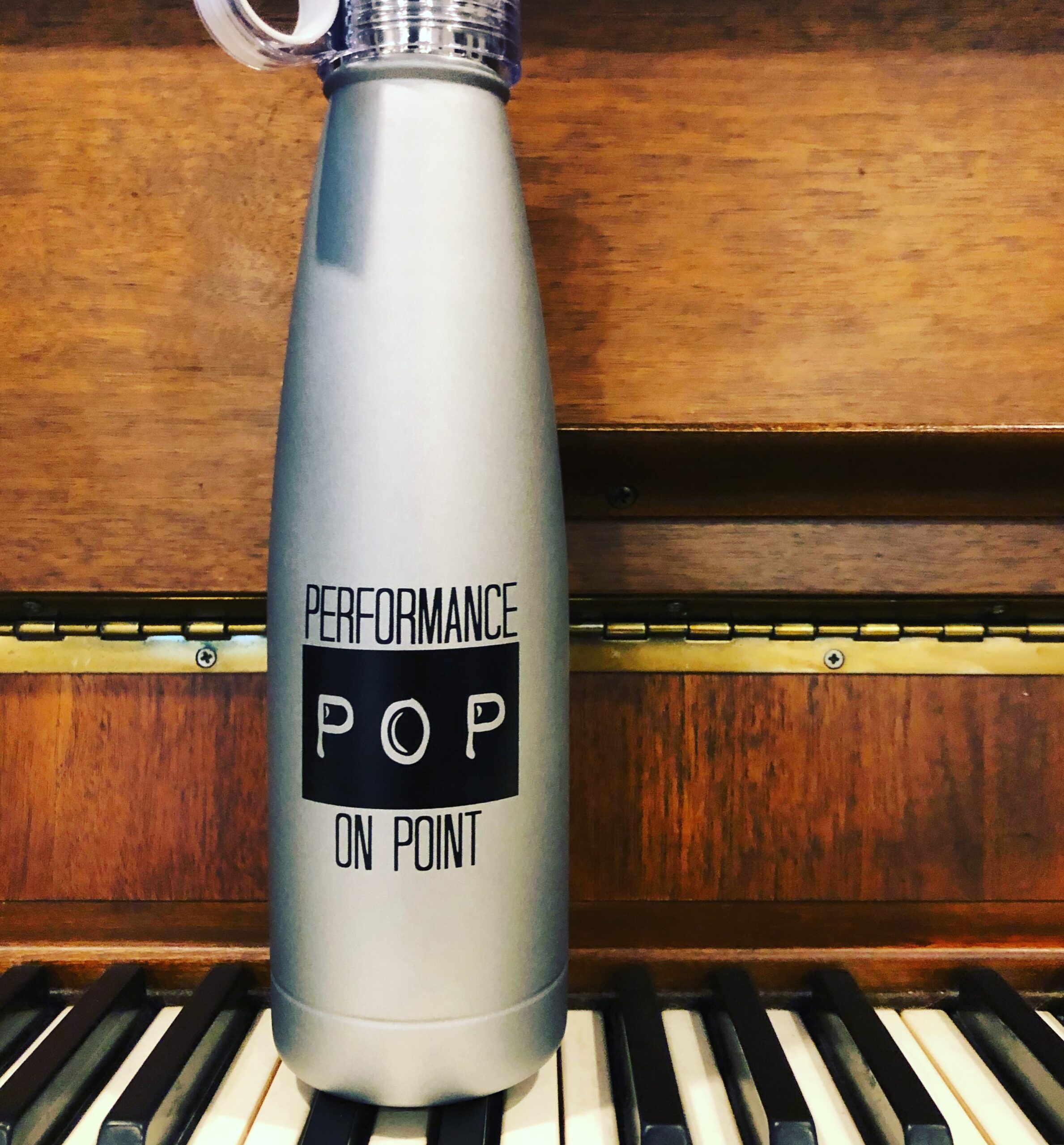 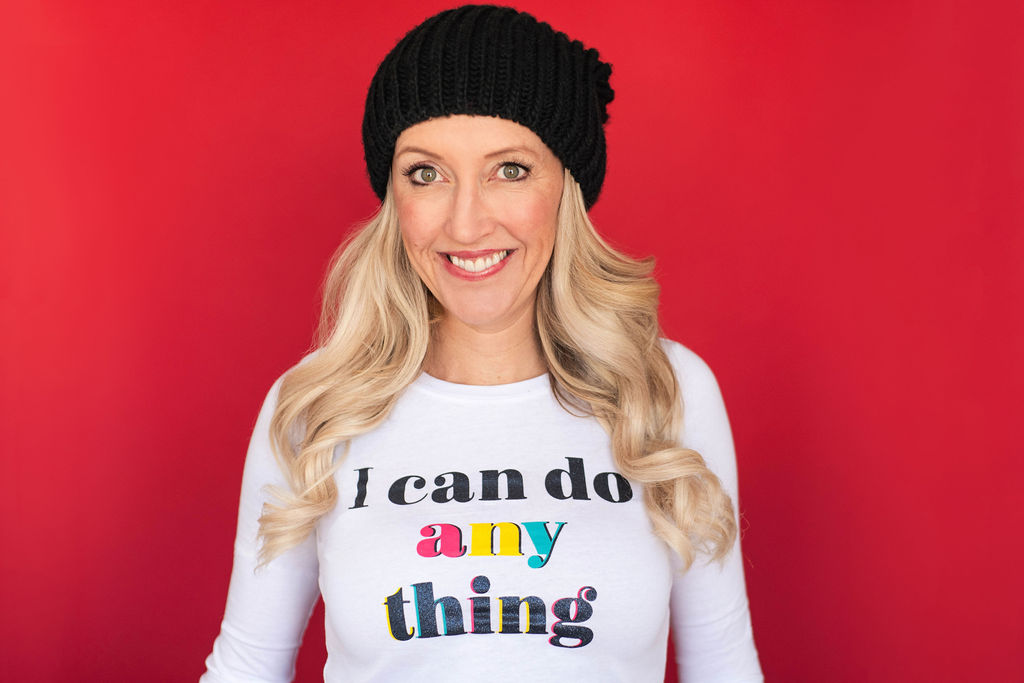 Tenja Hagenberg is an actor-singer-dancer based out of St. Catharines, Ontario, Canada. She is a graduate of Sheridan College’s Music Theatre Performance program. [Read More] 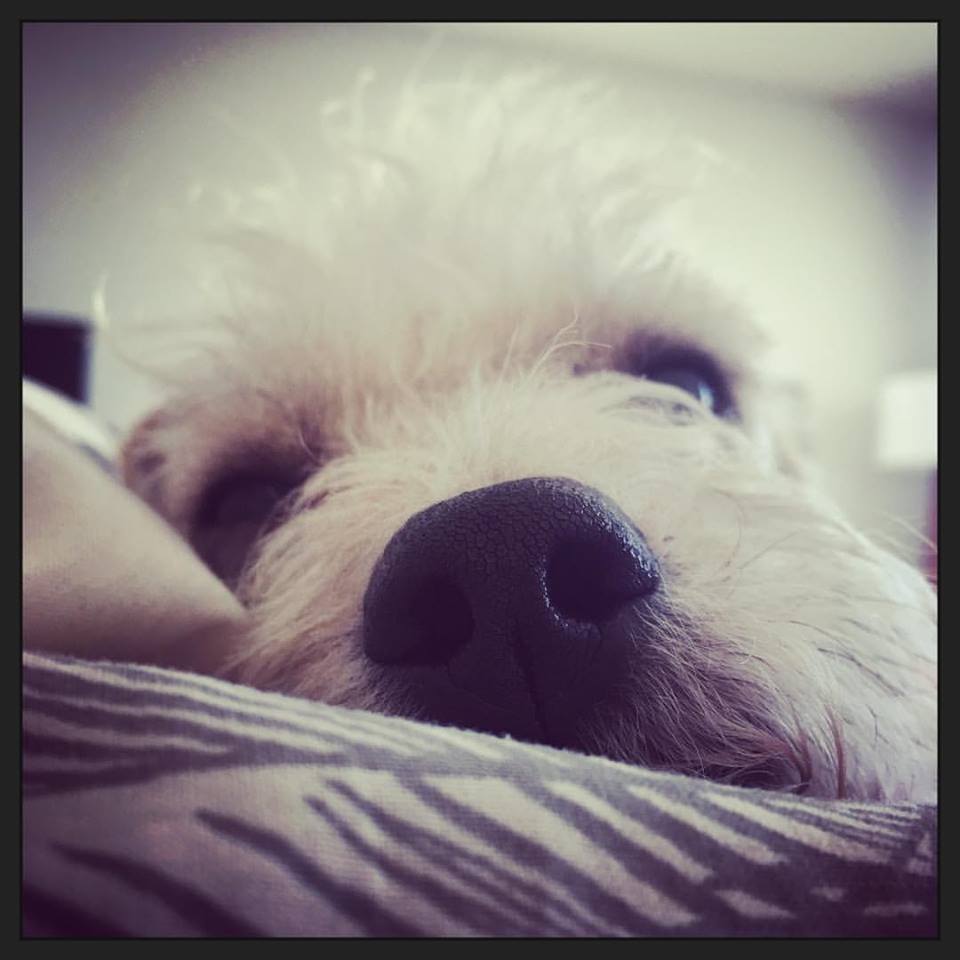 Alongside Tenja, Performance on Point welcomes Hutch as co-director, welcoming committee, and all-around support for all students of POP.

Tenja started working with our daughter Juliana about a year ago. Juliana had a passion for singing but was diagnosed with nodes on her voice box and was struggling to move forward and improve. We saw a huge improvement after the first few singing lessons she had with Tenja! She came home after her second lesson and sang a song that brought tears to my eyes. She has been improving and gaining confidence ever since! Tenja’s amazing attitude and flare for singing and teaching singing is infectious and it’s incredible watching her with the kids. She really cares and loves them. I highly recommend her as a singing teacher.

My daughter Holly works with Tenja and what a huge difference it has made. She is helping Holly get over her anxiety about auditions and is helping her find her voice. For the first time Holly is willing to sing in front of us. We hear a huge difference. Thank you Tenja.

My son has had an interest and love for acting and singing for a large part of his life and was fast-tracked to fulfill his dream of acting thanks to Performance on Point!!!!

He auditioned and played a small role for the Disney production of The Little Mermaid. He absolutely loved being part of that performance, sharing the stage with professional actors and children from his acting academy. He wanted to audition for another production, and I knew he needed voice training and coaching if he wanted to to be a larger role in the play.

I found an amazing teacher for my son. The best thing we did was to start working with Tenja, and Performance on Point! My son improved so much with the incredible training and guidance he received at every lesson. He gained so much confidence as his voice improved with all the new techniques of projecting his voice, the special tricks of reaching notes he never knew he could reach and encouragement he received.

Three months after he started working with Performance on Point he auditioned for High School Musical and landed the main role of Troy Bolton. We continued the weekly lessons practicing the solos and songs from his main role in the production and thanks to the guidance and training he received, had the time of his life on stage. He was so confident on stage as the main character knowing that he would do a great job, as each song he sang was fine-tuned and improved at each lesson. For a ten-year-old with minimal experience I believe he did so well in the production due to the incredible guidance and voice training of Performance on Point!!

We have had nothing but amazing great experiences with Tenja. She finds ways to relate to my son and to bring out the performer side of him. The balance between having him be comfortable and challenged has given him greater confidence with his drama academy. He has grown in his vocals and confidence.